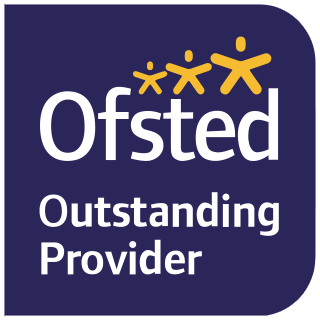 Exactly two months after the launch of Eldon's The Burrow, Eldon's Track was launched on 'Thank a Teacher Day!'

The track was launched virtually by a 2 x gold Paralympian Danielle Brown MBE! Thank you Danielle for inspiring us through your book: Be Your Best Self!

We invited our trustee volunteers who helped us walk from the school to our new track. Once we reached the track we clocked up the miles and the competition began as to which class was going to run the most miles. Year 5 ran 234 laps, just one more lap than Year 3! Everyone really enjoyed their debut running on Eldon's Track! The children thanked their teachers by awarding them with a medal.

We also found out that Mr Aspinall had won a Silver award for The Teaching Awards for being crowed 'Digital Innovator'!